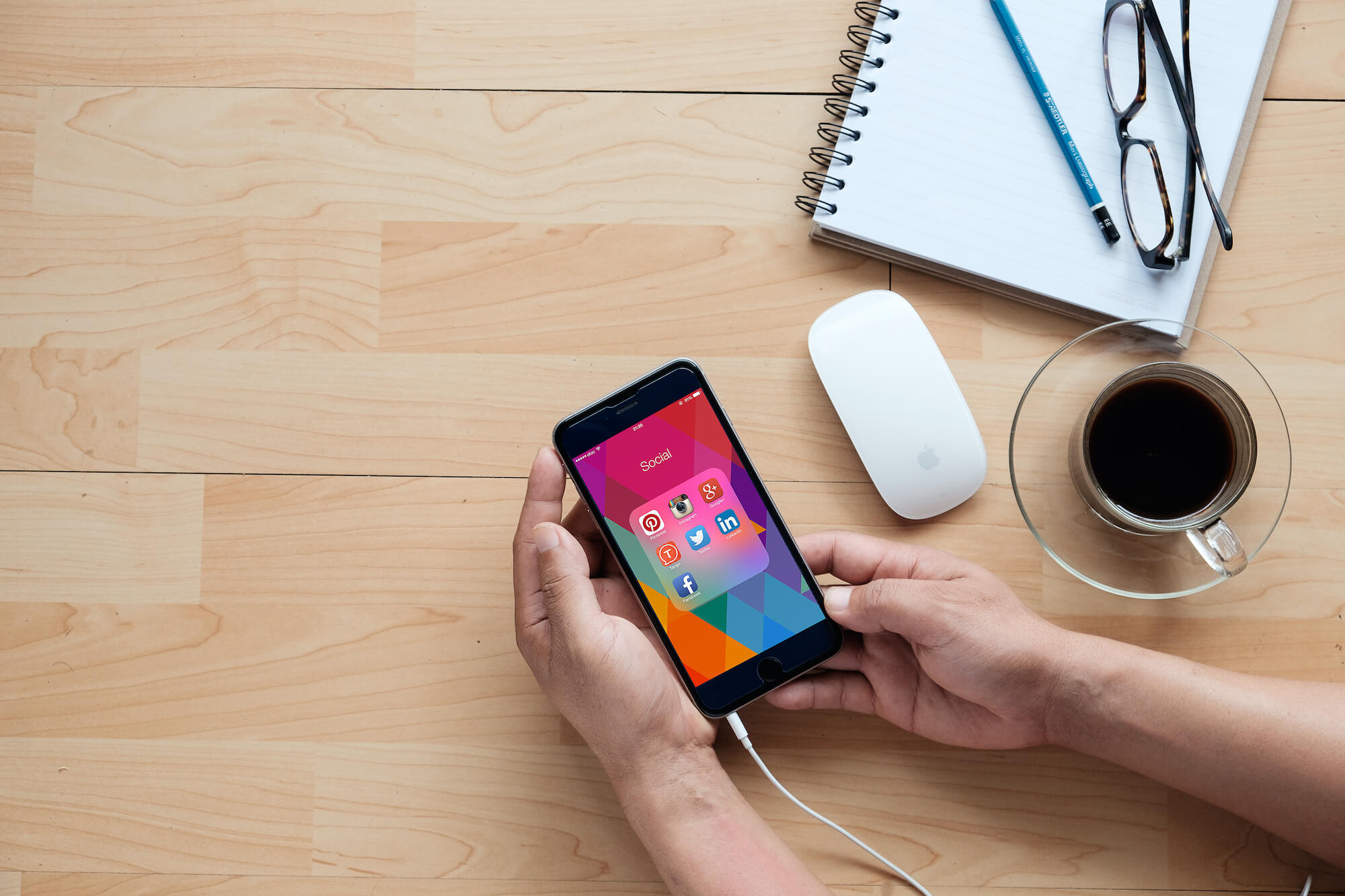 The world has come a long way from the early days of social media, where people got excited about their plants and pets having their own automated Twitter accounts. Thanks to machine learning and AI, people are now able to weave social media into their lives more seamlessly than ever. What are these technologies going to do for—and to—social media? What are the various applications of artificial intelligence? AI is already transforming the social media experience and is poised to enable even more improvements in the future.

The application of artificial intelligence in social media is already commonplace and the future is bright. AI does an excellent job of detecting and analyzing images and of recognizing patterns all of which play central roles on many platforms. Here are some examples

Facebook is currently working to advance AI significantly in order to build its version of the metaverse.  Specifically, they are working on developing AI capable of learning, predicting, and acting on its own.  While Facebook’s AI is already learning from labels and tags inputted by their users they are also starting to implement self-supervised learning which will allow for learning from data that is not tagged or labeled 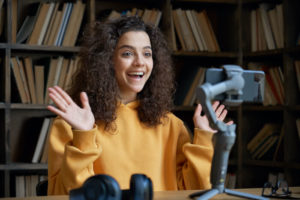 Two Stanford researchers recently discovered over 1,000 fake profiles on LinkedIn that were created using fake faces.  These bots are primarily being used for marketing purposes and violate LinkedIn policy. Face AI technology can be deployed here to assist in recognizing these deep fakes and stopping this practice from occurring in the future.

Pinterest provides pin recommendations based on what its AI identifies in images you’ve already pinned. For example, if you’ve pinned a certain kind of vehicle, Pinterest can identify similar cars that you may want to add to your collection.

Snapchat leverages machine learning to identify the different parts of people’s faces. It can then decide where best to superimpose digital animations over videos in real-time.

Benefits of AI in Social Media 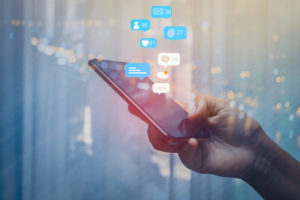 Even though artificial intelligence applications are already playing a key role in social media, they’re merely scratching the surface. AI’s ability to recognize patterns and compare new input with existing parameters paves the way for a range of benefits.

For example, with AI, a social media platform can recognize images and analyze sentiments to produce improved user experiences by catering interactions with the platform to individual users.

AI can also fuel smarter marketing campaigns by identifying the content that’s most likely to appeal to users, providing insights regarding the behaviors of target consumers, and using AI-powered chatbots to engage interested customers. Machine learning tools can also be used to design more effective advertising campaigns, choosing the most effective phrasing and images based on what’s worked in other campaigns.

AI also has the potential to make social media safer. It can be used to identify and reduce inappropriate content, automatically moderate what’s posted, and outsmart malicious bots that could be trying to take advantage of users.  Even without facial recognition, and the privacy  concerns associated therewith, security on social media can also be addressed with AI solutions such as deep fake detection and behavior analysis.  Privacy and ethics are foundational priorities for AI engines like AlgoFace’s FaceTrace.ai that does not support facial recognition  but instead focuses on face AI with privacy-by-design.

AlgoFace and FaceTrace.ai, AlgoFace’s Face AI  engine, can help your business bring many of the social media and marketing solutions shared above to life for your company, today and into the future. Try out FaceTrace.ai for yourself. 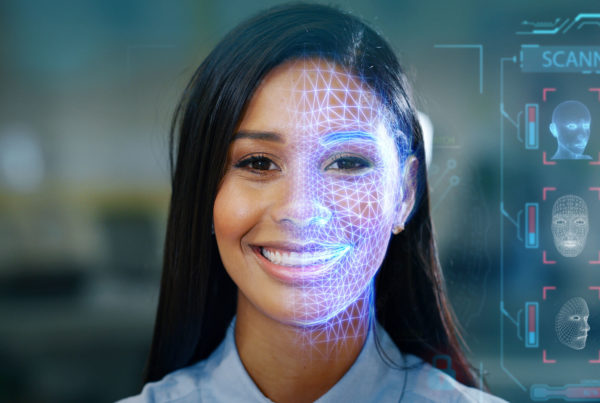 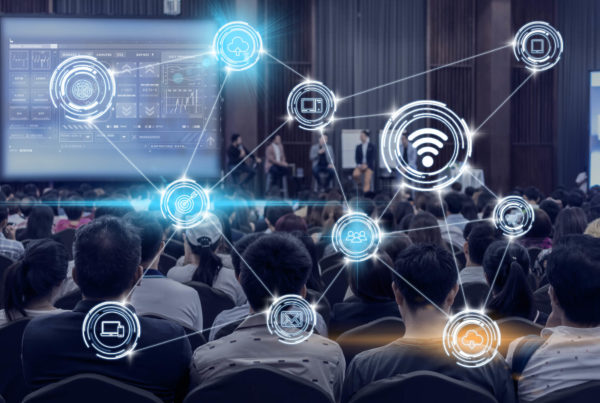 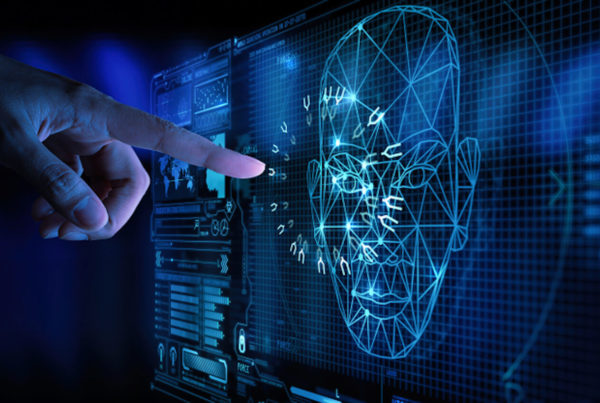